this small temple 15 meters high built in brick and laterite shaped imposing pyramid of 4 different levels and 27 meters wide is a Hinduist temple constructed on the site of Angkor in Cambodia in the province of Siem Reap in the early 10th century.
this temple is topped with a tower sanctuary where you can see there fake stone door of sandstone with beautiful sculpture. 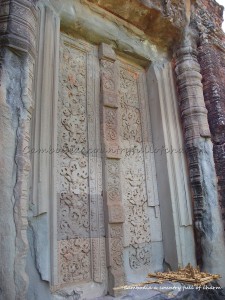 the history of this temple begins harshavaman I which began construction in the early 10th century it was restored and then certainly improved Rajendravarman II consecrated the temple to Śiva with the installation of a golden Śiva.
this temple may also have been used as funerary temple. 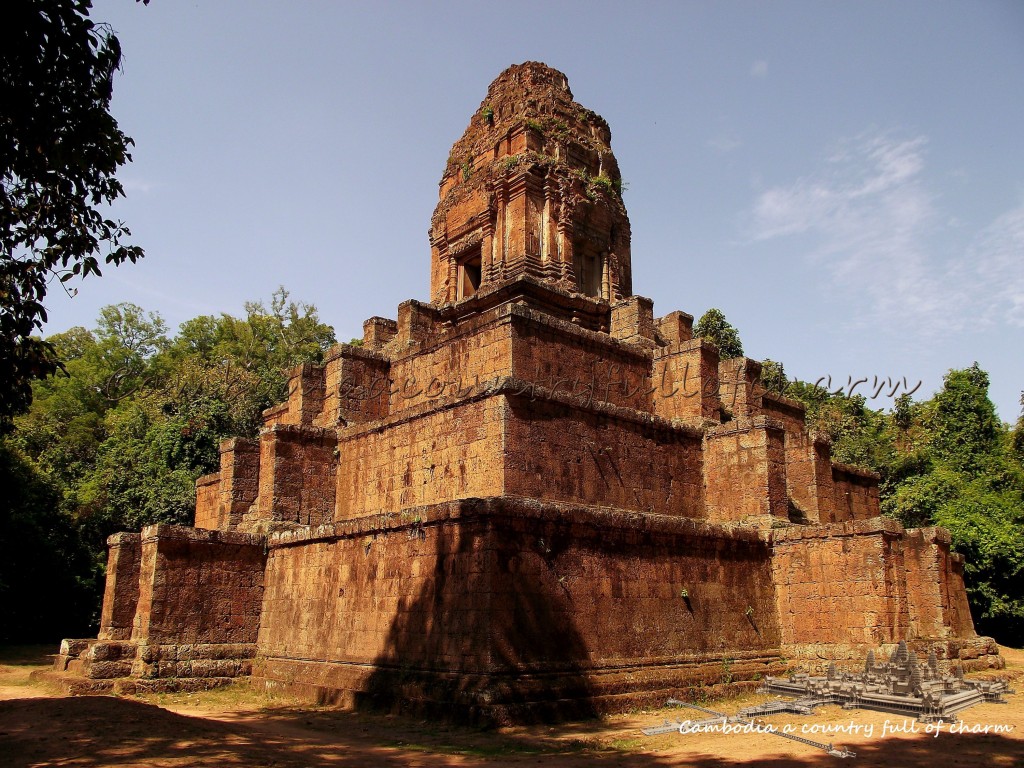